At Marin, they believe life is better with bikes. Their brand was born in a cycling mecca, and they ride the same trails and routes that bred mountain bikes and many of the most prolific and innovative brands in our sport. At 30+ years old, they continue to have the same childlike fascination and obsession with bikes that brought them to this industry.

Marin believes that bikes make us better people: healthier, more relaxed, and happier. It is their mission to get you on a bike and to make sure that you have a good time doing it. To that end, Marin makes a wide range of models, from exotic, full suspension, high tech rippers, to bike path cruisers. They’re committed to cycling’s wide range of disciplines. If you’re a hard-core mountain bike rider or a casual cyclist, you’re like them.

Marin County California is the birthplace of mountain bike culture, and home to many of the people and places that have shaped the sport since those first informal, now-legendary, races down Mt. Tamalpais. Marin Bikes was founded in 1986 during the earlier days of mountain biking, and today offers a complete line of mountain, pavement and kid's bikes 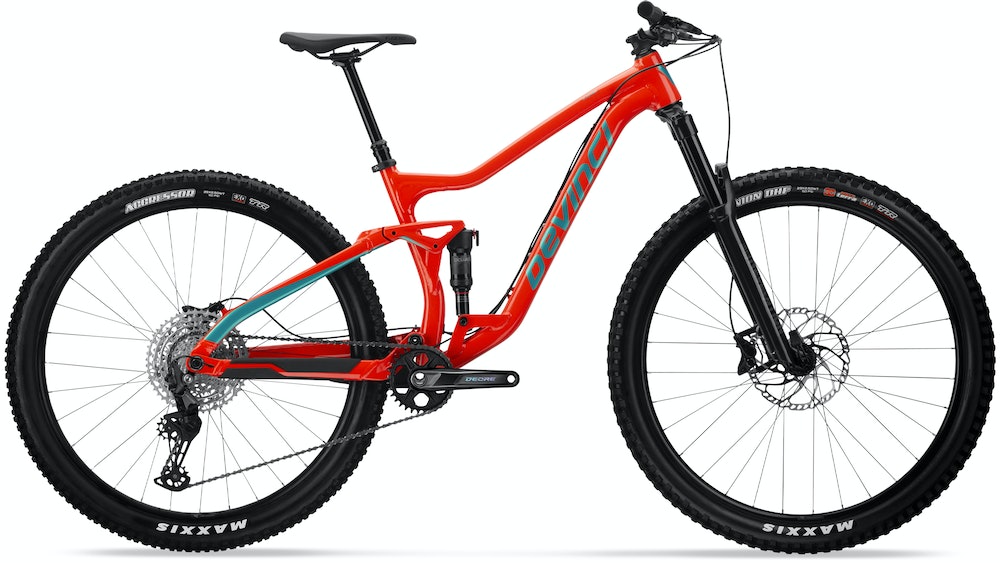 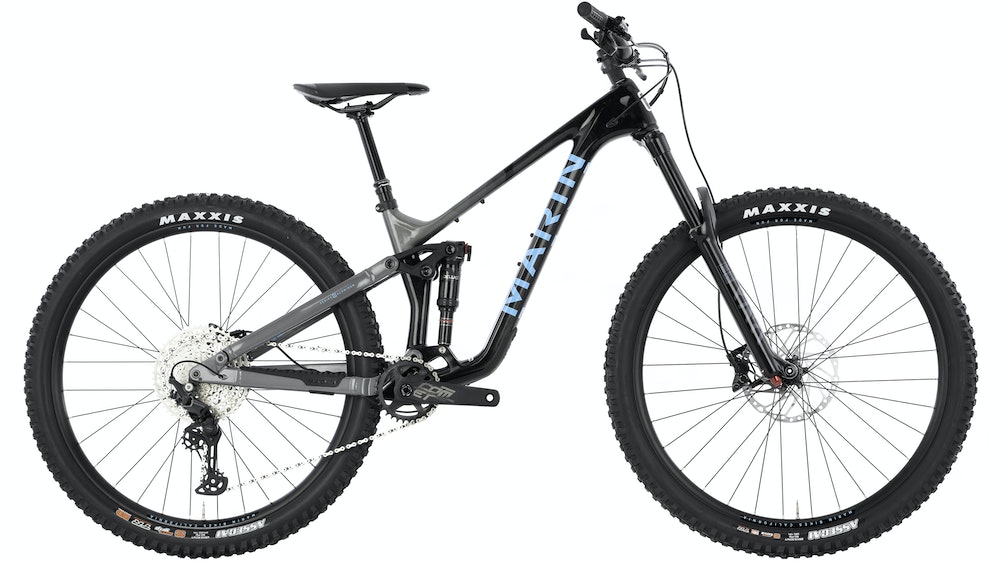 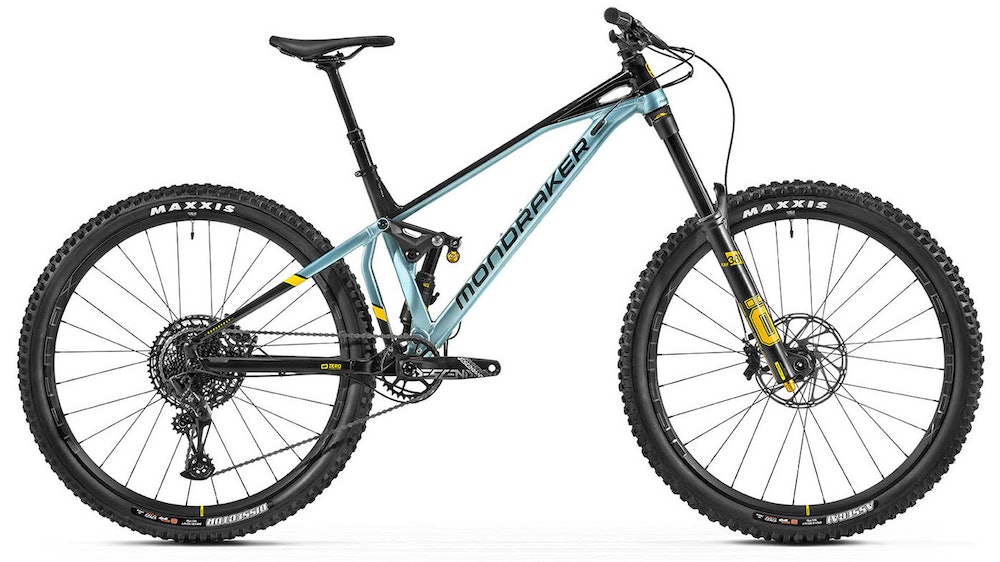 Named after the birthplace of mountain bike culture, Marin has been making quality bicycles since 1986. They believe that life is better with bikes and they ride the same trails and routes that bred mountain bikes and many of the prolific and innovative brands in their sport. The brand is now 30+ years old, and they continue to have the same childlike fascination and obsession with bikes that brought them to this industry.

Bob Buckley took up mountain biking on the advice of his doctor and soon after, found himself immersed in the sport and dreaming of a better bicycle. Buckley teamed up with local cycling enthusiasts and founded Marin Bikes to create affordable, and high-quality bikes. Marin’s bicycles are all named after iconic landmarks of Marin County, such as Muirwoods, Bolinas Ridge, Pine Mountain, Indian Fire Trail, Eldridge Grade, and Hidden Canyon.

In 1991, they released their first hybrid bikes and road bikes. Their pavement bikes range from internally geared cruiser bikes like the Nicasio RC to bikes like the Fairfax which is perfect for fitness and commuting with its upright seated position, hydraulic disc brakes, fender mounts, and rack mounts. When it comes to Marin road bikes, their focus is taking riders beyond the road. Road bikes like the Gestalt and Gestalt X are built to take riders passed where the pavement ends and the hardpack dirt trails begin. If the roads are rough, this will be your go-to bike.

The future of Marin is bright, and with a competitive lineup of mountain, fitness, commuter bikes, drop bar, and pedal-assist bikes, they are having a huge impact in the bike industry. So whether you’re looking for a Marin hybrid bike or city bike, a steel hardtail with a rigid fork, or a full suspension mountain bike that you can take anywhere you want to ride, then Marin has the bike for you. They have a wide range of bike styles and bike sizes for every rider. From Oakland to Sac-Town, the Bay Area and back down, Marin is where they put the singletrack down. If you have any questions about their bikes or want to know which models we ride and are stoked about, then talk to one of our expert Gear Advisors. You can email, chat, or call them at 951-234-7554 seven days a week.