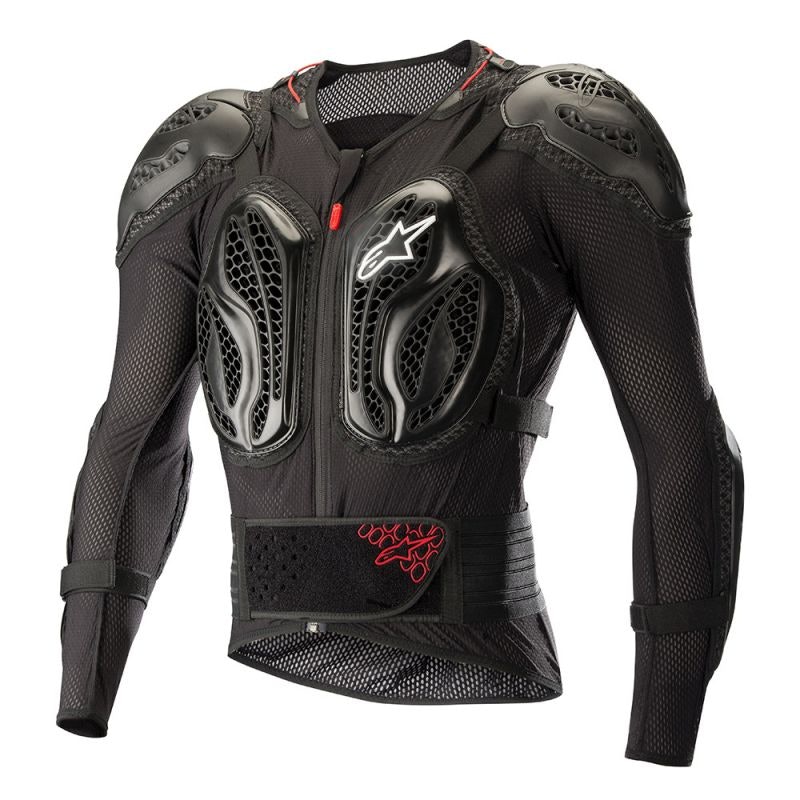 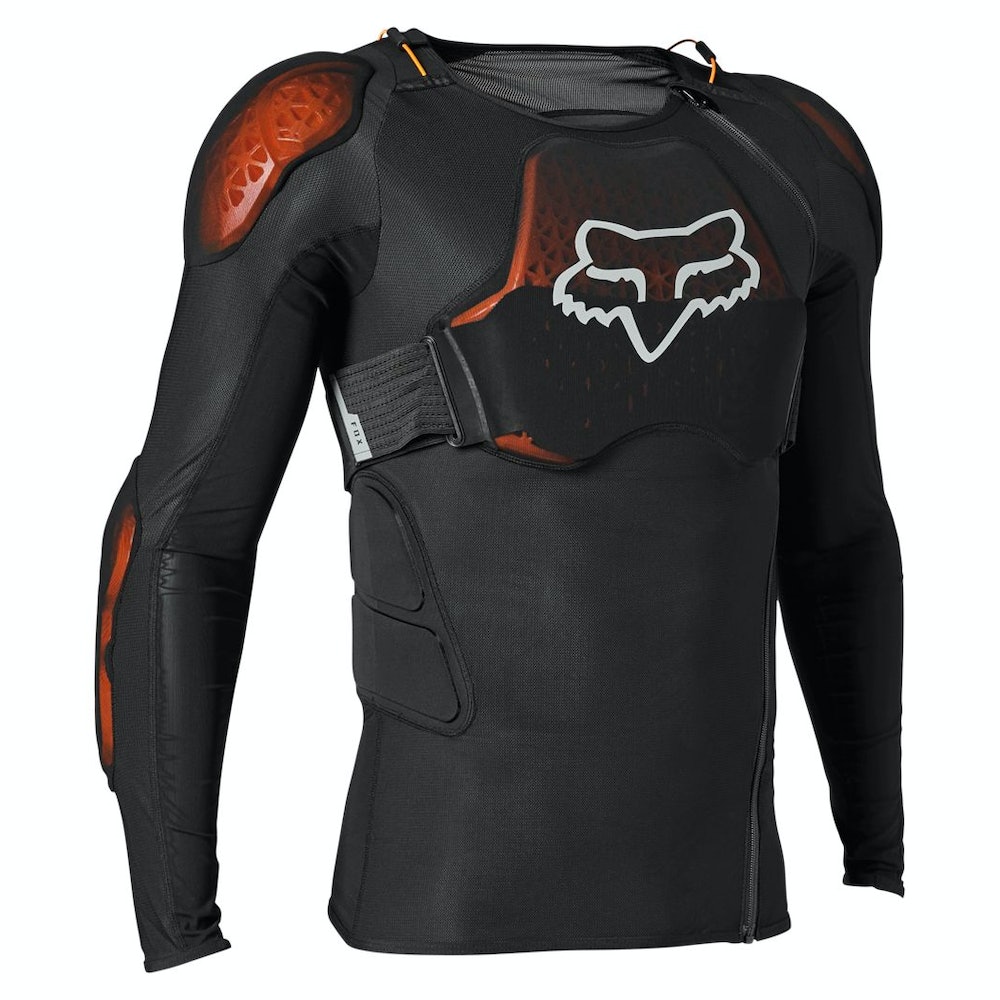 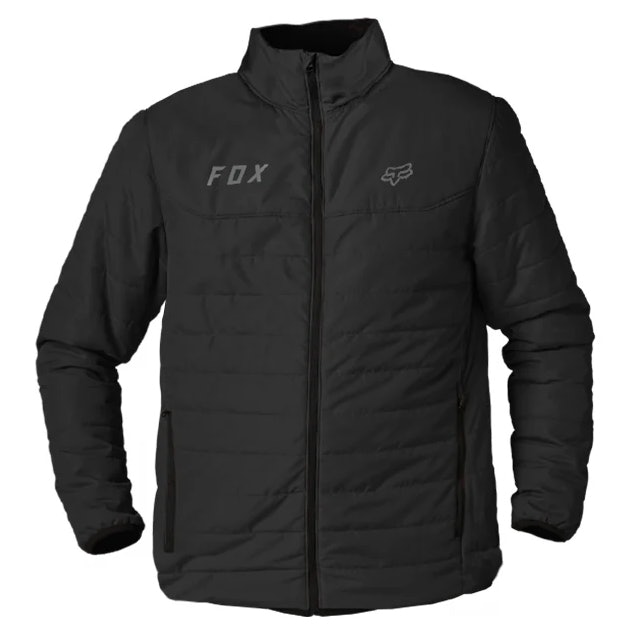 Anyone with the faintest familiarity with road cycling is aware of Castelli—or at the very least, aware of the impact they’ve had on the sport. Things we take as given standards—like the trend of wearing aerodynamic materials like Lycra—were first introduced by Castelli.

It all started back in the 1870’s when a fine tailor named Vittore Gianni started hand crafting clothing for cyclists in Milan, Italy. By the early 1900’s, cycling giants like Alfredo Binda, a five-time Giro d'Italia champion, were sporting Gianni’s wears. In the mid 1930’s, the growing brand caught the attention of a business man named Armando Castelli. He purchased the company, and eventually gave it the name it still proudly holds to this day.

It was a few short decades later when Castelli stepped in to their role as a stalemate of cycling. In 1974, they released their iconic scorpion logo, an image that sets them apart to this day. Three years later, they introduced the cycling industry to the comfort and reliability of Lycra. Of course, it didn’t stop there. Castelli’s incessant inventiveness has kept them on the crux of cycling progression since then. One of their strongest assets is their ability to learn, grow, and revolutionize their products with the ultimate goal of making the best cycling gear on earth. Through the years, they’ve given us the first sublimated print jersey, the first windproof jersey, and the first aerodynamic thermal clothing. Along the way, they’ve held fast to their innovative spirit, and always worked toward the goal of maximizing their customers’ performance.