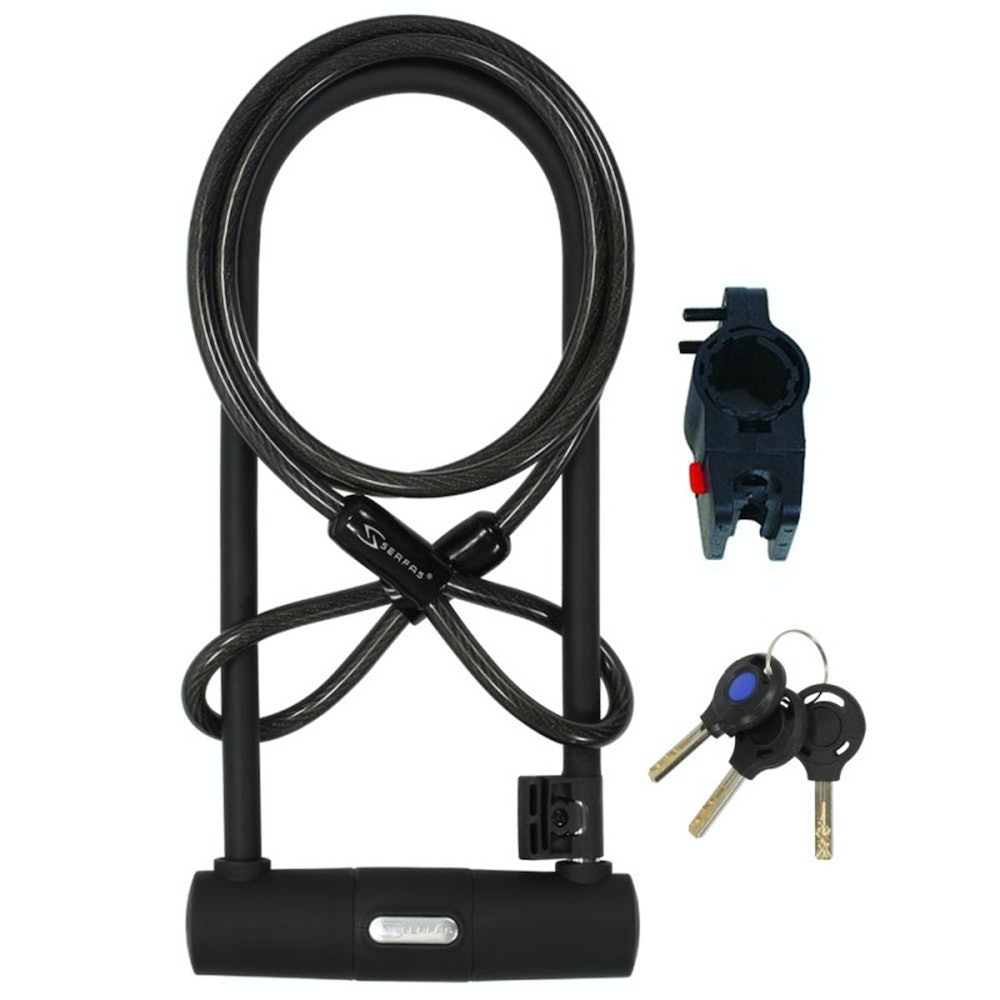 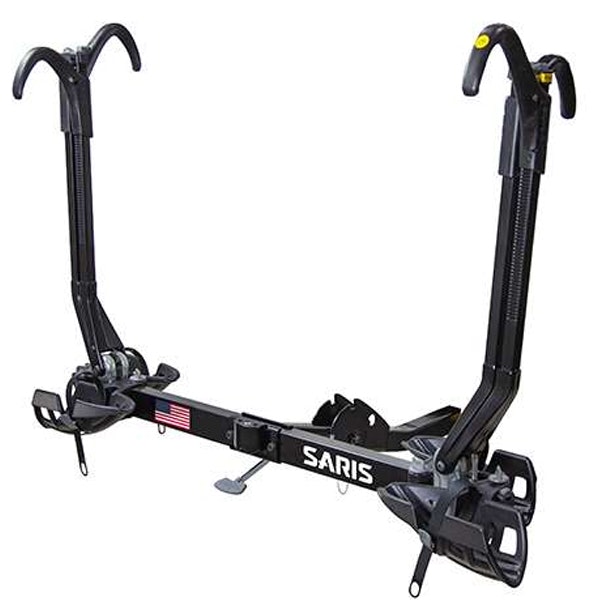 ABUS knows the importance of security. They’ve been providing it since 1924, when their founder, August Bremicker, started making padlocks. By the late 1930’s they had blossomed into a notable company with over 300 employees. The years went by, and they continued to grow, but they never veered from their mission to make high-quality security devices. In the 1990’s, they began to focus specifically on vehicle security, and started the Mobile Security division. This division specializes at preventing the theft of bikes, motorcycles, and other forms of transportation. For the last 25 years, the ABUS Mobile Security Division has revolutionized the bicycle lock and theft prevention world. Their ambition earned them a spot among some of the biggest names in bikes, and they began to sponsor professional riders, teams, and cycling organizations.

Their tenacity is rooted in the fact that they know how much we love our bikes. As avid riders, our bikes mean a lot to us, and ABUS wants to keep it that way. They’ve ushered the evolution of the bike lock from a cumbersome device to a strong and efficient tool that makes protection easy. One of the ways they’ve done this is by launching their Back-To-Me program, a system that helps return lost keys to their owners. By including a complimentary FOB device with the keys on select models of locks, ABUS gives registered lock-owners access to a virtual lost property office. The website that accompanies these devices offers a system to return lost keys to their owners.

At ABUS, they know that things don’t always go as planned. But they also know how important it is to keep the things you care about, so they work hard to protect you where it counts.